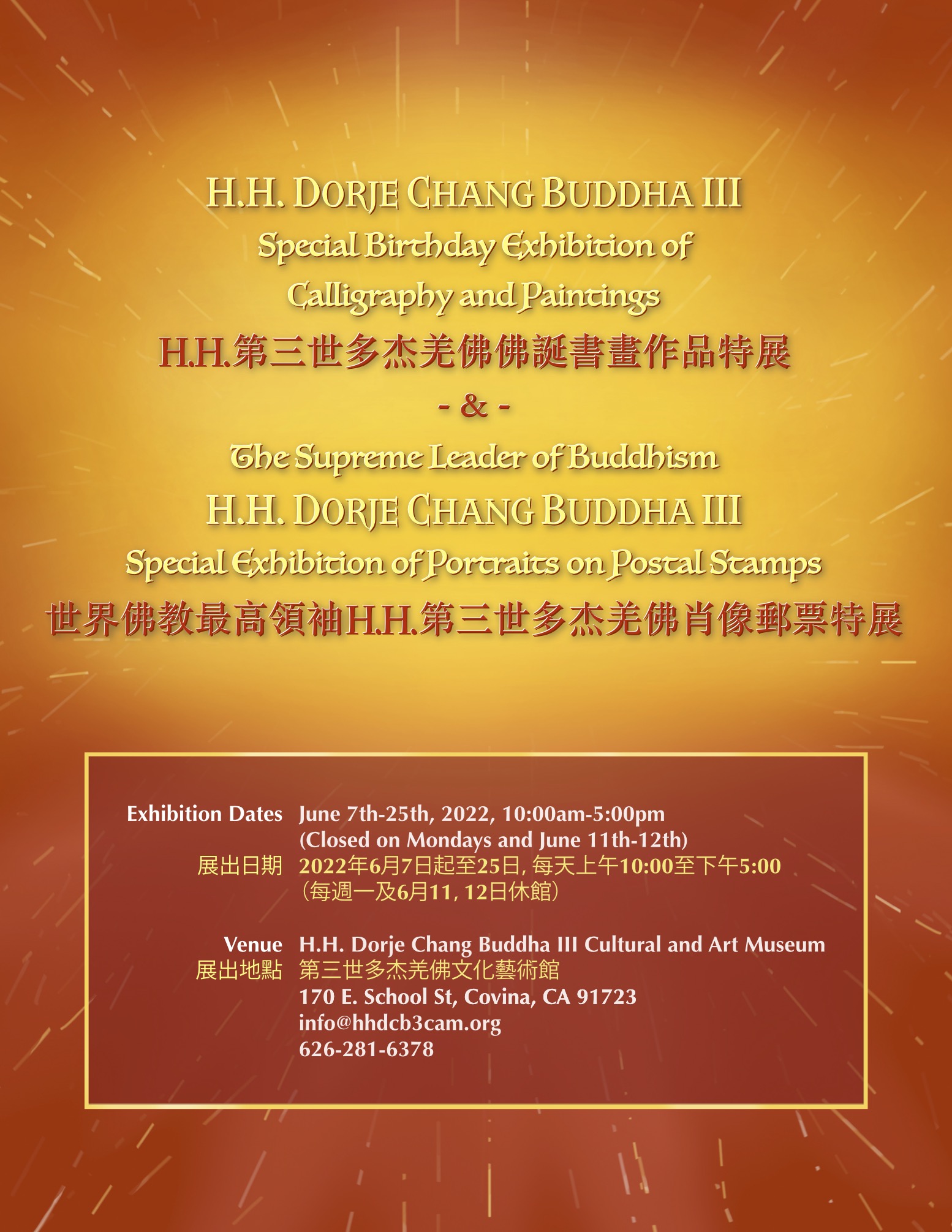 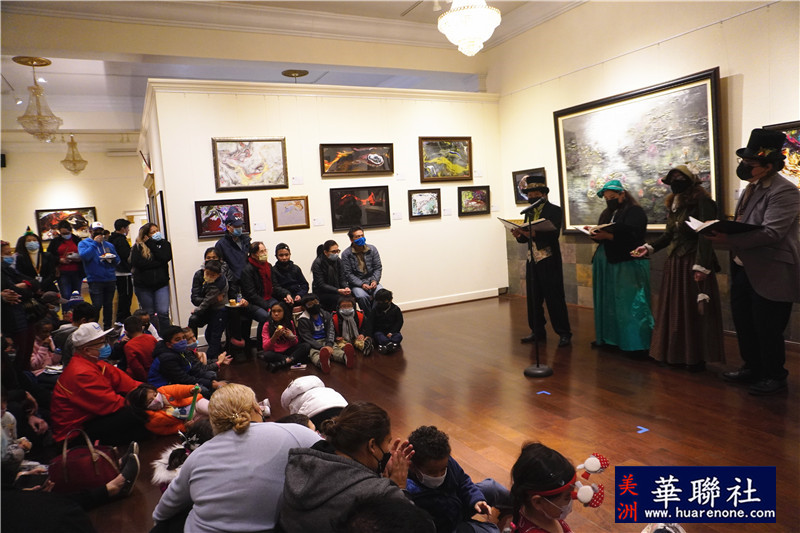 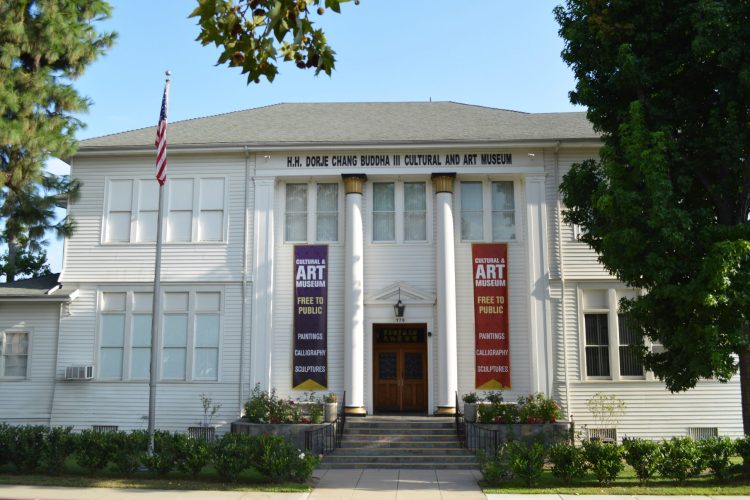 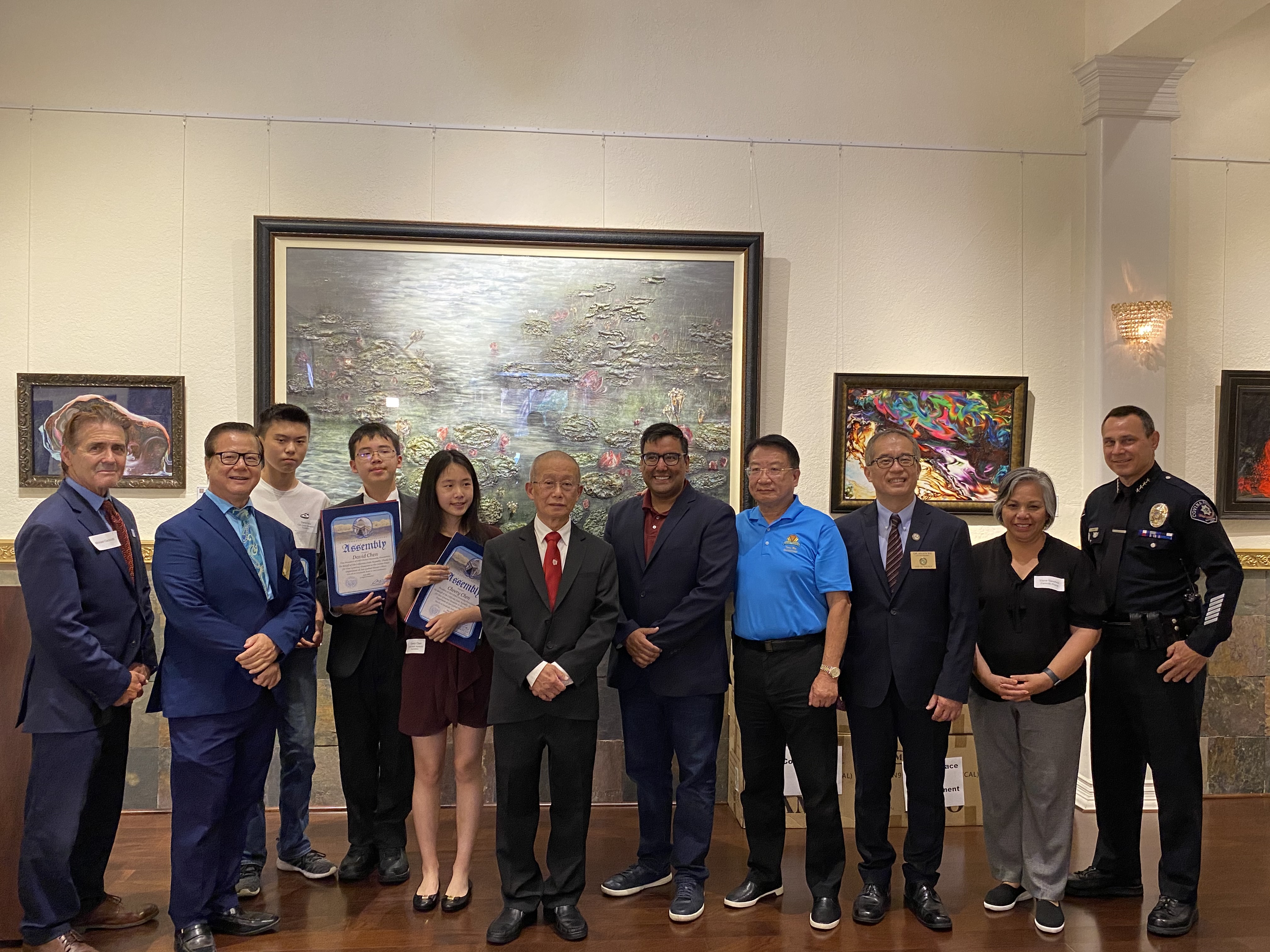 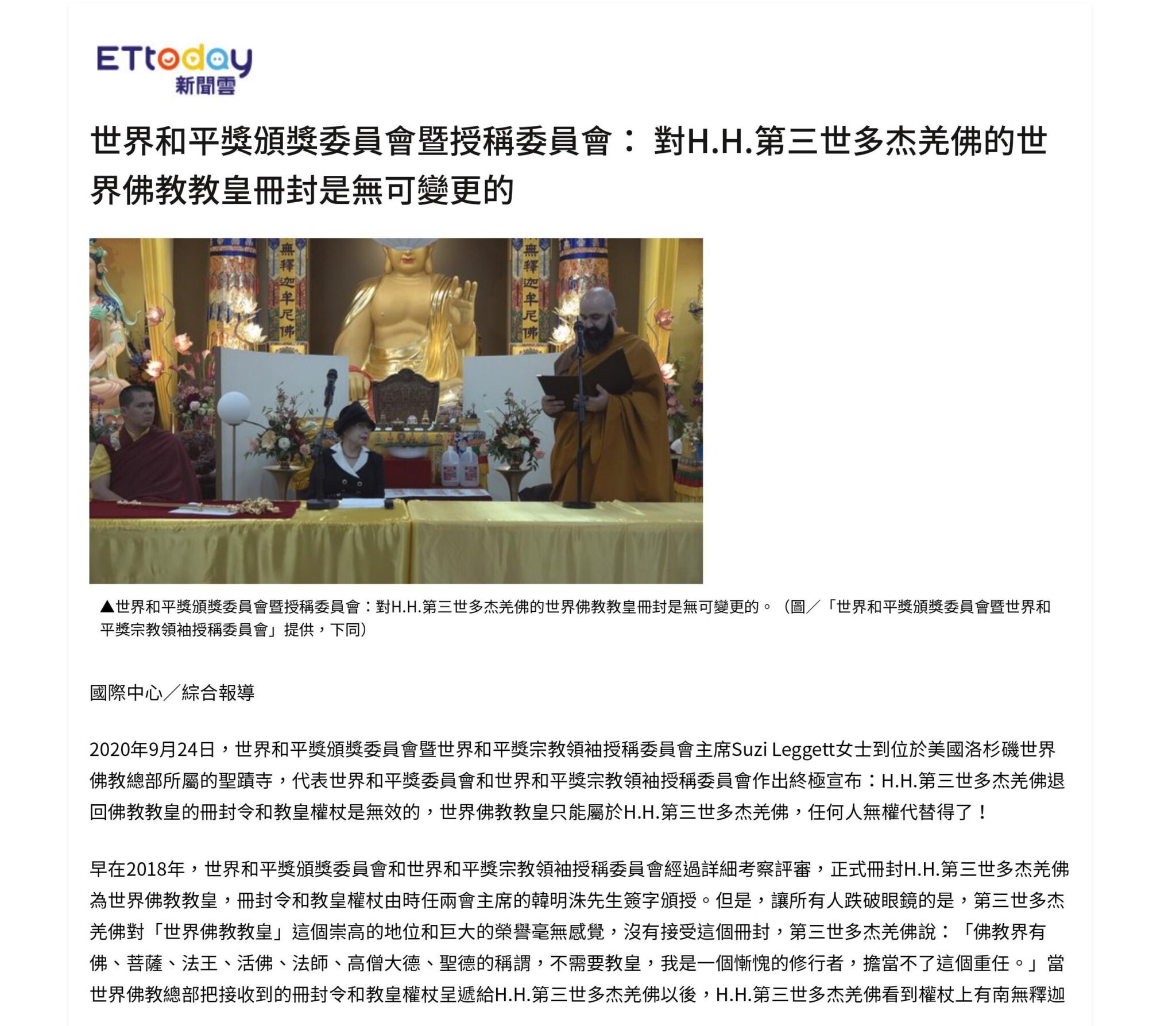 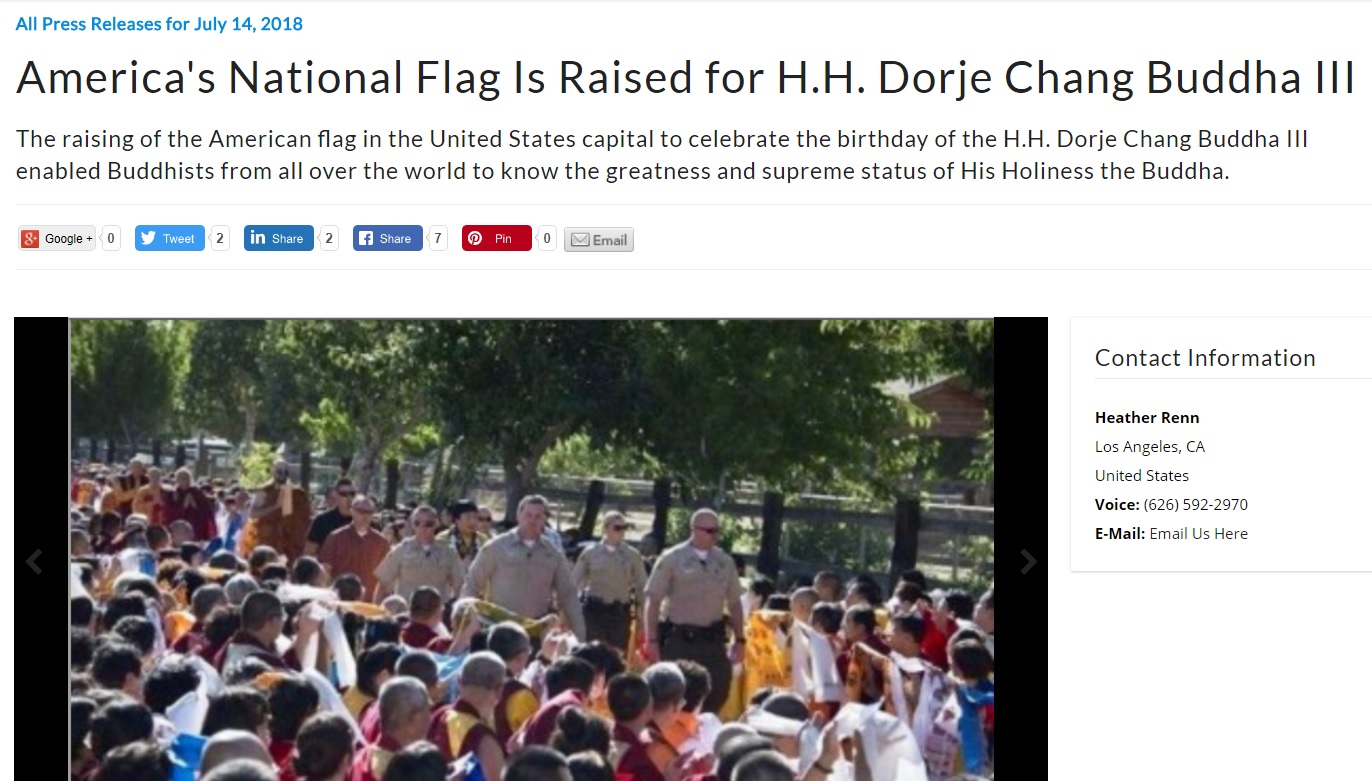 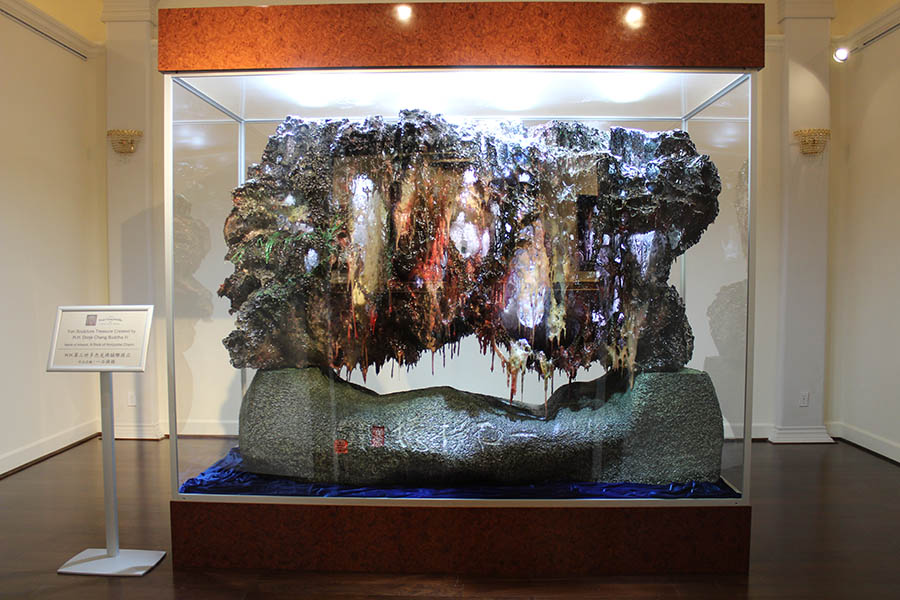 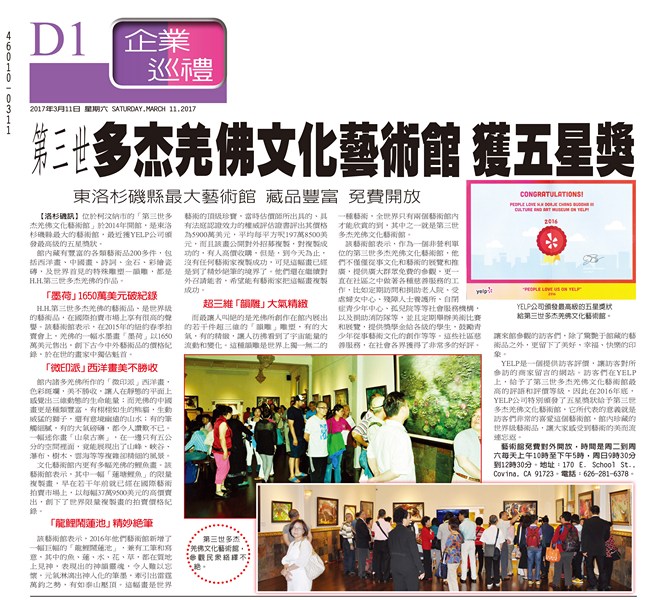 Who is His Holiness Dorje Chang Buddha III?

Buddhism is among the largest religions in this world. The original founder of Buddhism and the religion’s highest spiritual leader in the universe is Dorje Chang Buddha. He is worshiped by all major sects and schools of Buddhism as the earliest primordial Buddha.

Buddhists belong to a religious belief that understands the universe’s nature of no-birth and no-annihilation and human beings’ original nature of true such-ness are one and the same. They believe in the cycle of transmigration driven by the law of cause and effect. 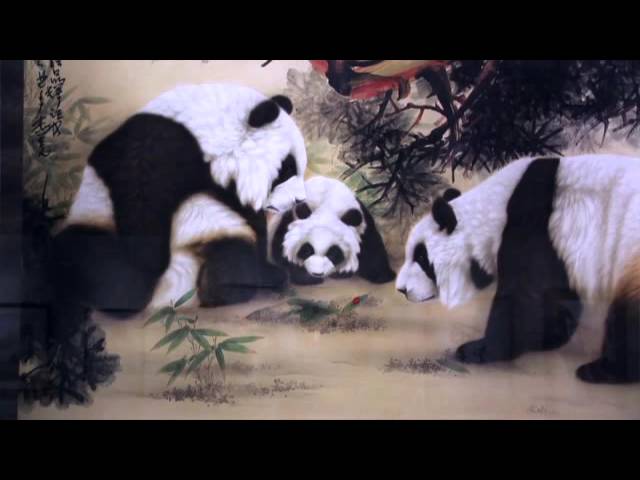 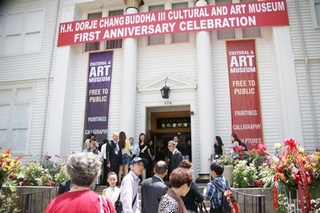 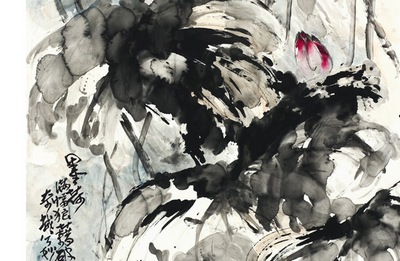